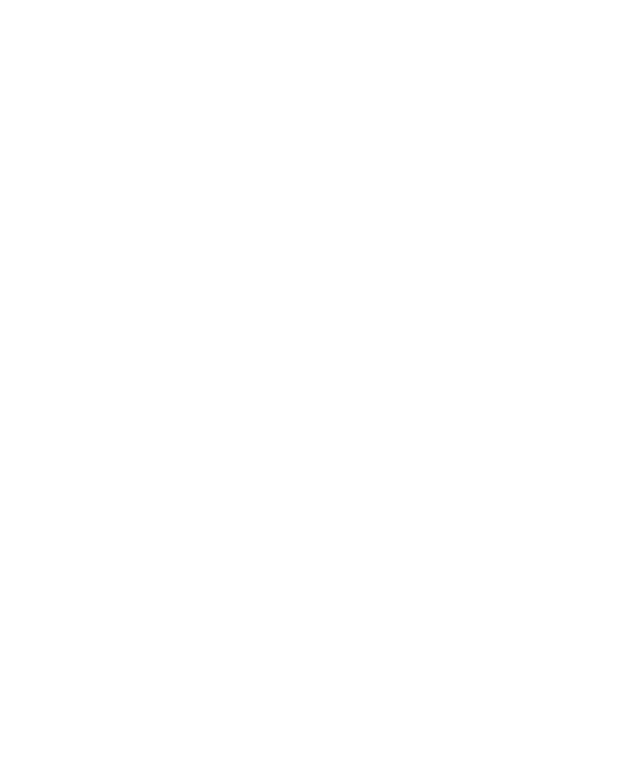 I am a person who focuses on some technology while also focusing as a graphic designer, memeposter, game modder, and former content creator.

EDIT: As of January 13, 2022, I have renewed the membership. The website will continue to be updated.

Meanwhile, my happy day is coming up a month and a few days from now, and I might be able to share something for you to enjoy as a gift, whenever or what I do, but be on the look for that.

An announcement is set to be posted a week or two after my happy day, but having it posted earlier may be likely.

Places to find me

TWITTER DNI (Do-Not-Interact): All users are welcome to follow, but MAPs (Minor-attracted persons) or NFT accs (as of 12/15/21) are at a high risk of a block.

Anything bolded = Currently have the most in.

Current Desktop system (As of March 2021)

List of videos/classic stuff I have worked over the past years to now.
This page is a work in progress so don't expect anything else until it's complete.